A review of 202o and our impact

Entering the year 2020 came with much excitement. This would be the year that we became the largest Ronald McDonald House in the world. We are thrilled to go from 78 t0 177 rooms and welcome thousands more families with critically ill children into our House. However, the onset of the global pandemic came and altered the course of our plans. Thanks to the support of our community, we did not have to close our doors. While we work to slowly and safely increase families in our House, we can’t help but be thankful for what we accomplished in 2020, thanks to you.

A letter from our CEO

As anxious as most of us are to put 2020 in our rear-view mirrors, this year taught us all important lessons. I wanted to share a few that we learned at Cincinnati’s Ronald McDonald House.

We were reminded that even a pandemic doesn’t stop the need for a child to receive life-saving treatment. It doesn’t stop the need for children’s families to be close to them and to be fed and supported. While we had to do a lot of things differently in our House last year, we couldn’t stop doing the things we’ve been doing for nearly 40 years- being here for families and their hospitalized children.

We learned that in the face of so much stress and chaos, there is so much good in our world. You, our amazing community of supporters, stepped up in so many ways to make sure that our families had all the comforts of home during their most difficult times. We will always be grateful to you for keeping this love and support consistent during such an extraordinary year.

Last year, we opened our expansion without much of the fanfare we expected when we broke ground in 2018. We can now welcome more families every night than any of the other 377 Ronald McDonald Houses in the world! Our celebration was just like 2020- at “home” with our families and virtual.

In honor of 2020 and how it encouraged many of us to get “back to basics,” I hope you’ll enjoy this simplified report on the year for us. If you’d like a more detailed annual report, click on the Financials button below.

Thank you for all you do to love and care for our families. I hope to see you at our House soon. 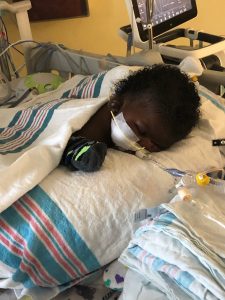 “I wouldn’t be able to sleep if I was anywhere else.”

Doctors knew that Danielle and Eddie’s unborn son, Eddy, had a heart condition. Before he was even born, the hometown care team in Virginia feared they would not be able to support Eddy when he was born. He needed expert care hours away in Cincinnati.

When Eddy was born, their worst fears were realized when they learned he actually had TWO rare heart conditions. He would need three surgeries to save his life, but that was if he could grow strong enough to get through them.

Eddy was air lifted to Cincinnati. Handing him to the flight care team was the first and only time his mom has been able to hold him since he was born. His parents drove all night to get to his bedside, leaving their six other children behind.

Eddy has had his first surgery, but cannot have any more until he gets stronger. Until then, his family will be right next door in their room in our House. Danielle shared:

“Eddy had three infections when we got to Cincinnati. When you don’t know what’s going to happen, everything seems so far away.

That’s why it was a blessing as soon as the House called with a room for us. I’m scared to leave the hospital sometimes, but because we’re so close, it’s ok because if they do call, I can get there real quick.

I want people to know how thankful I am. We didn’t know how this journey was going to go. We didn’t know we were going to have to come here. When they told us, we were in a different state and we didn’t have any family close by. This House has helped us take a lot off of our shoulders like where we are going to sleep, keeping us so close to him so we can make sure he’s ok at all times. I wouldn’t be able to sleep if I was anywhere else.”

Thank you for helping us give Eddy’s family the support they need. 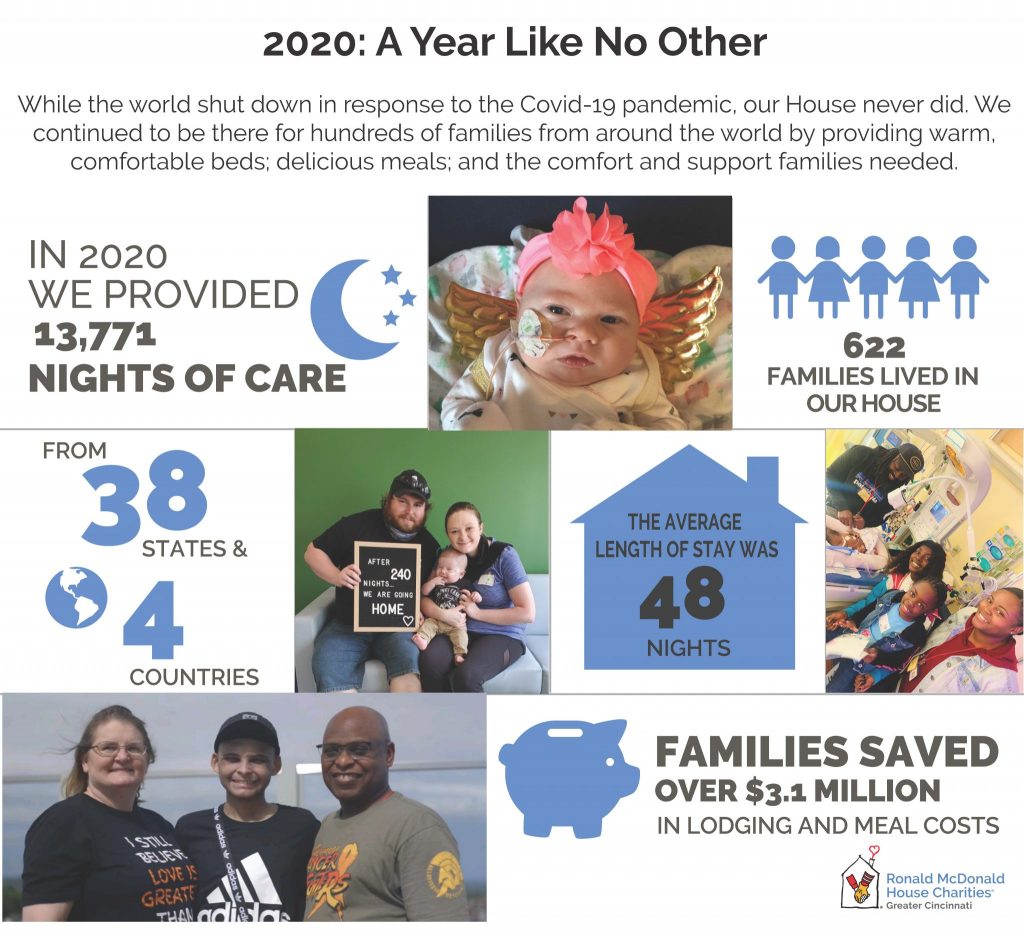 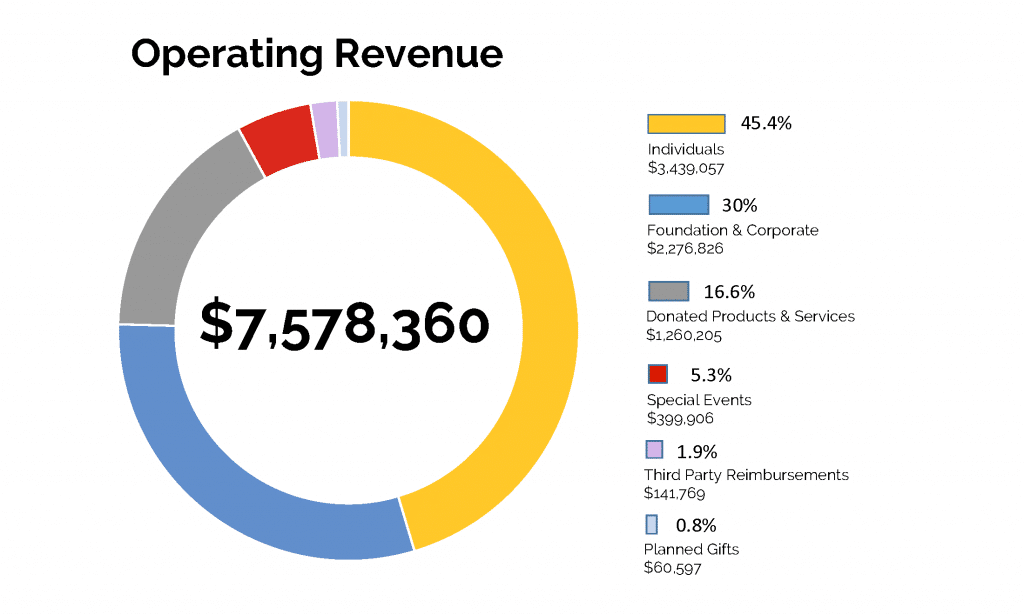 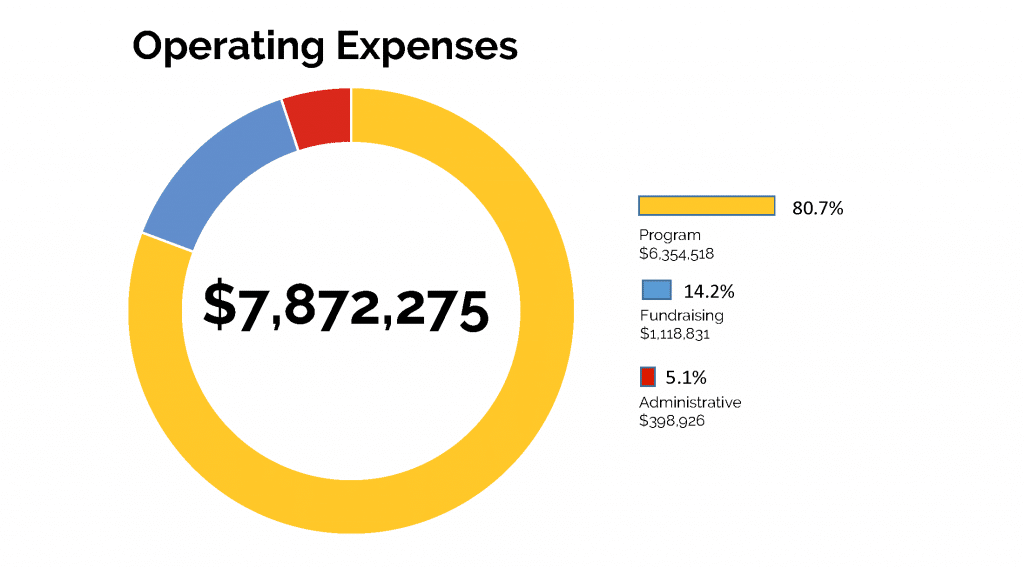 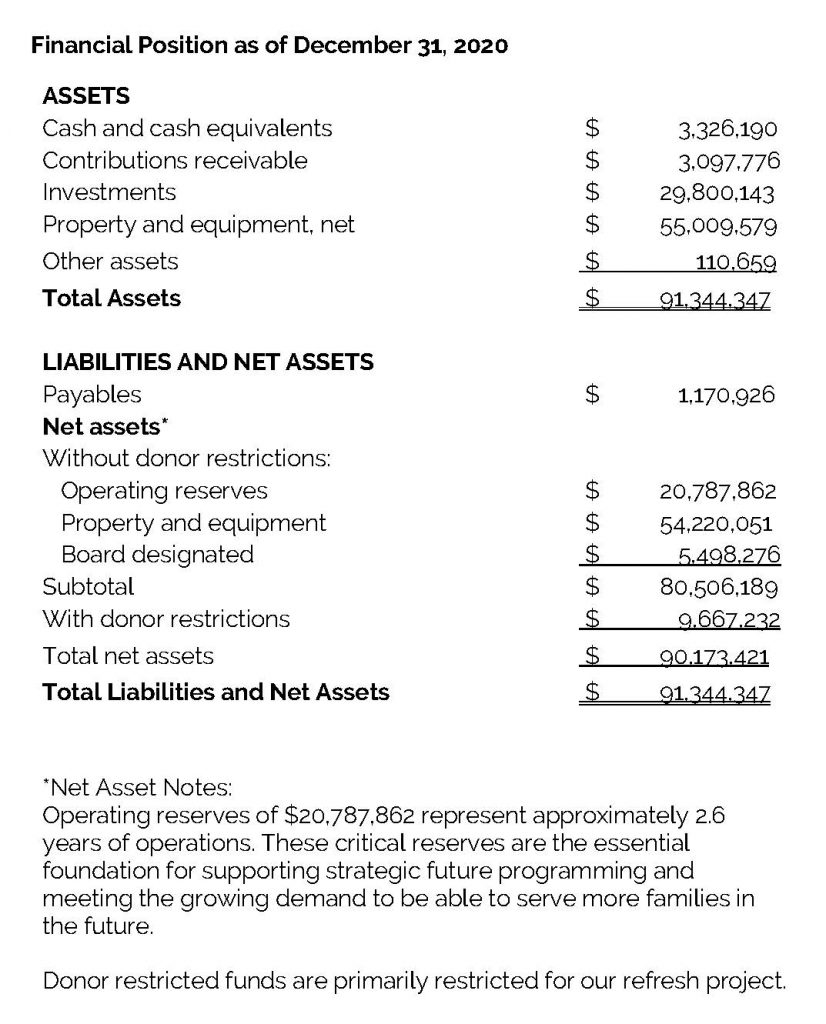 Read more about whom you've helped.